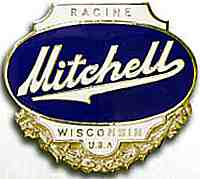 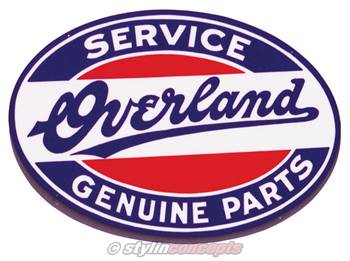 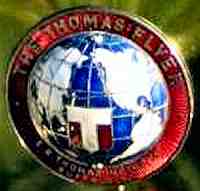 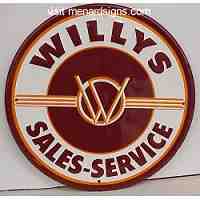 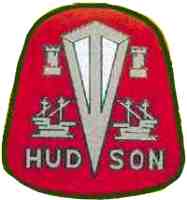 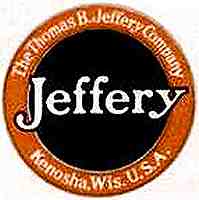 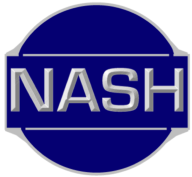 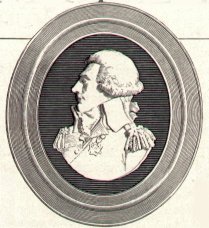 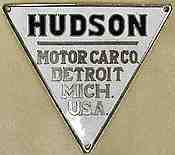 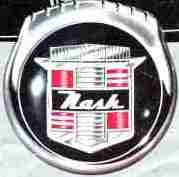 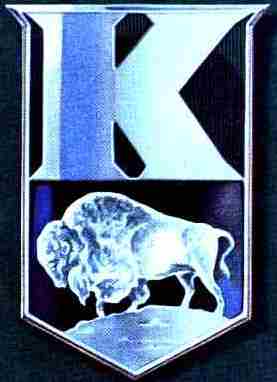 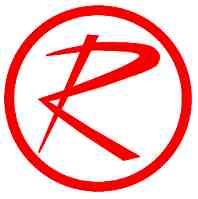 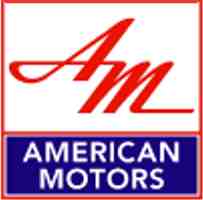 
A lot of time and effort went into this Rambler thing ...

There is a lot of work going on behind the scenes on this particular page.  Only the American Motors link goes to a new page, and the only one there that's moving along even a little bit is the Gremlin page.  Be patient...

One thing I should point out about this page is that the dates on these menus are different than the dates I used on the Rambler TimeLine.

That is because we are looking at sort of a specialized area, concerned mostly with identifying a brand or model of a car, as opposed to the name of its Make.

This would be the name actually seen on the car's badging, or used on the sales brochure, and press releases etc.


For example, when Thomas Buckland Jeffery died in 1910, his sons took his company public, and a new company was producing Ramblers.

Later on, in 1914, that same company quit producing Ramblers and began producing Jefferys.

Once Nash purchased Jeffery, in 1916, he did not have his own car design on the market until 1917, so for 1916 there are Jeffery Company Jefferys, and Nash Motors Jefferys.  These Nash Jefferys are identical to the others except for badging.


And of course we can't forget that Nash chose to re-introduce the Rambler, and the name was used by American Motors until 1969, and into the Eighties in foreign markets.  So, that one nameplate was produced by four different American manufacturers. (Five if you wish to count the Hudson division of American Motors.).

Most fans kind of divide these two Rambler periods into Early Rambler/Late Rambler, but usually call it something like Antique or Classic Rambler, as opposed to Modern Rambler.

I prefer to use the terms: Original Rambler for the Jeffery brands, and Rambler 2 for the modern era. This allows me to make the connection between the 1950 Nash Rambler and the 1958 Rambler American.

If it was done exactly as the manufacturer's founding and merging dates etc. dictated, it would be harder to find connections between some of these cars and their related Makes and Models.


To further stir this stew, we must also have a look at the brands which are somewhere between car Maker, and an actual Model.   That might include Hudson's Terraplane and Nash's LaFayette(one word instead of two).  Or Nash's short-lived and dismal-selling 1925 Ajax line, where the only model available was re-badged, and re-named the Nash 400 in 1926.

Also Willys had the Overland and the Whippet, and grabbed a few Knight-powered car Makes too.  I simply haven't had the time to investigate those connections yet.

And, of course, any honest accounting of the American Motors story has got to include Renault's part of the picture also.


So there will always be plenty left to do here at this part of the site.
mike