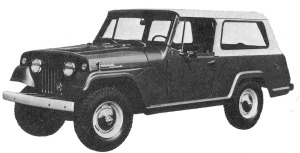 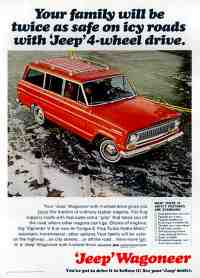 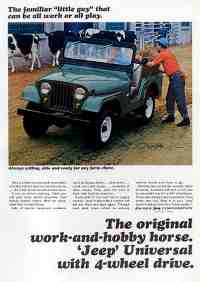 I've put some things on the E. R. Thomas-Detroit page, a few pictures and links.

On this page I'm featuring an ad for Rambler from 1905 boasting of the ability of  one-armed customers to operate their Ramblers.  This is only to be expected, as it is also the perfect car for children.
The Marlin/Tarpon development photos which were obtained in November 2006 have been moved to the "American Motors Corporation" page for 1954-1987, located in the TimeLine.
November 23, 2006:


We went to two different concerts in the last month.  ...Molly Blue  was a huge hit with the crowd AND the parking crew at both shows....not to mention the car show that we happened upon and pulled in to.  Around a dozen people left the show area to go out to the parking lot and have a look at the curious little Gremlin out there.

Acquired treasures of late include two new 1960 sales brochures, and a collection of 12 Nash ads from 1933 through 1954.  As soon as I tame the raging TimeLine, these goodies will be added to the Open Library Project.

Kenosha West, the parts page, has been added to the mix, complete with links and classified ads for cars, parts, and literature.  This will be expanded over time. 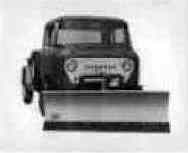 In 1955 Kaiser and Willys merged in a buyout of Kaiser.  At first things went well, but by 1970, Kaiser-Willys Jeep was purchased by American Motors Corporation, resulting in the formation of AMC/Jeep

Here's a series of design ads by Kaiser Aluminum from 1958